The conference, one ASC’s largest and most diverse events to date, included more than 100 presenters and facilitators involved in scicomm presentations, panels and workshops held over four days.

Outgoing ASC President, Craig Cormick set the scene for discussions in his opening address by asking:

What can science communicators do, to make a difference, in the face of the rapidly changing and complex environment that we operate in?

Session presenters emphasised the contextual nature of communication and the need to better understand the changing economic, technological, cultural and political environments that Australian scicommers work in.

Of particular interest to those working at the research-practice interface was a session devoted to exploring public knowledge, beliefs and perceptions. For example, Matt Nurse from the Centre for Public Awareness of Science (CPAS) at the Australian National University (ANU) presented findings that reinforced work conducted by Dan Kahan and others on motivated numeracy. Matt found that Australian publics assess Anthropogenic Climate Change (ACC) risk and rationalise their interpretations of scientific data in line with their political identifications.  Anna Attard from the University of New South Wales found that other identifications (in addition to political identifications) were important for publics living in coastal areas of New South Wales. She found publics associated with particular place and interest groups assessed the future rate and impacts of sea level rise very differently and had vastly different communication needs.

Other presenters looked at relationships between the motivations of communicators and the effectiveness of particular communication mechanisms. For example, Isabelle Kingsley from the University of New South Wales surveyed 1300 activity organisers involved in Australia’s 2018 National Science Week and found that 71% of National Science Week activities could be classified as deficit model-style communication. She also found that organisers were mostly motivated by participatory-style objectives, which made Isabelle wonder if the prevalence of short-term deficit model activities is impacting the effectiveness of efforts to achieve the desired objectives of the National Science Week program. Jenni Metcalfe from Econnect Communication/Australian National University presented work on the communication activities of farmers and scientists who were involved in the Australian Climate Champion Program. She found that long-term participatory programs may include activities that align with linear forms of communication (deficit and dialogue) but that these activities can support greater participatory outcomes.

For more information about the Australian Science Communicators Association and the recent conference, go to ASC’s website. 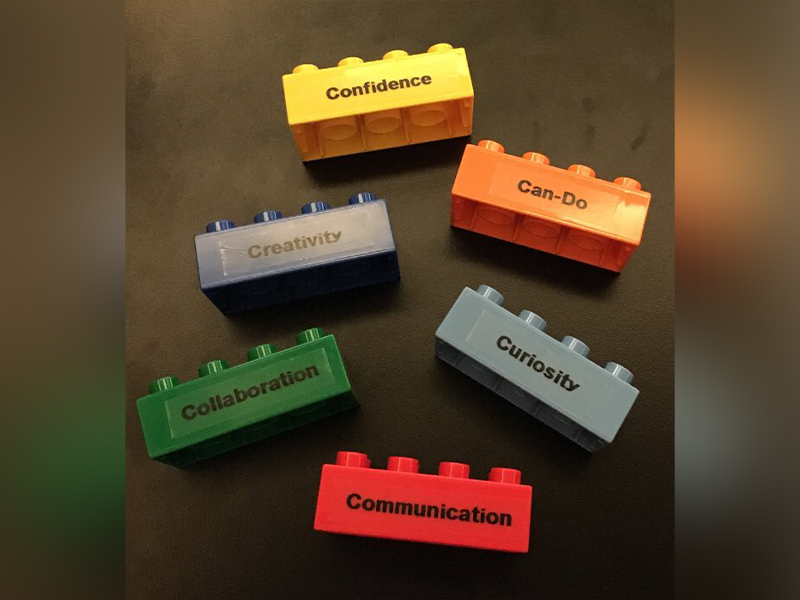