Roberto Takata, a science communicator and associate researcher at the Laboratory for Advanced Studies in Journalism (Labjor) at the State University of Campinas (Unicamp), presents new research on podcasting in Brazil.

Podcasts are a medium undergoing substantial growth within the Brazilian public science communication landscape. This is an often-repeated idea, but is rarely demonstrated by anything more solid than guesswork. Indeed, the concept is often mocked with the remark that ‘this is the year of podcasts’ (said in an ironic tone). So what’s the truth?

Using a sample of 39 STEM (Science, Technology, Engineering, Math)-themed podcasts in Brazilian Portuguese, and plotting the number of active ones by year, we could observe that there is indeed a vigorous growth since 2014.

The oldest podcast in these data are Estúdio CH, conceived by Franklin Rumjanek for Ciência Hoje, and Dispersando, created by bloggers from Scienceblogs Brasil. The former was created in 2008 and the latter in 2010 but are now inactive, having been discontinued in 2013. Since then a plethora of new projects have appeared. Of the 39 podcasts analyzed, 10 were discontinued over the period analysed. In 2018, the largest number of new podcasts were created (12) and shut down (6).

Some podcasts have institutional ties, such as Ciência USP (from University of São Paulo) or Ondas da Ciência (from Minas Gerais State Agency for Research and Development, Fapemig), but independent science communicators, especially undergraduate and graduate students, make most of them. Many of these independent podcasts struggle to be economically viable, with crowdfunding amongst fans being the major source of money for expenditure such as online hosting and service fees, equipment, and software upgrades and maintenance.

There is much variation in episode duration (a few minutes to hours), periodicity (weekly, fortnightly, monthly, irregularly), and format (news comment, interviews, round table/panel discussion…) among the podcasts.

Taking into account the technical skills needed (sound capture and editing), the time and financial resources demanded, and the small economical return (there is not a well developed business model that could be easily applied to most of the projects – unlike AdSense, in the context of YouTube), podcasts are unlikely to be as numerous as blogs are (there are hundreds listed in the Anel de Blogs Científicos database). A better financing model would surely assist with their growth and stability. But it is somewhat startling that science podcasts are, seemingly, thriving in Brazil in any case.

Listen to some example podcasts:

Actually there are many more interesting podcasts than could be mentioned here. View an extended list of science podcasts. 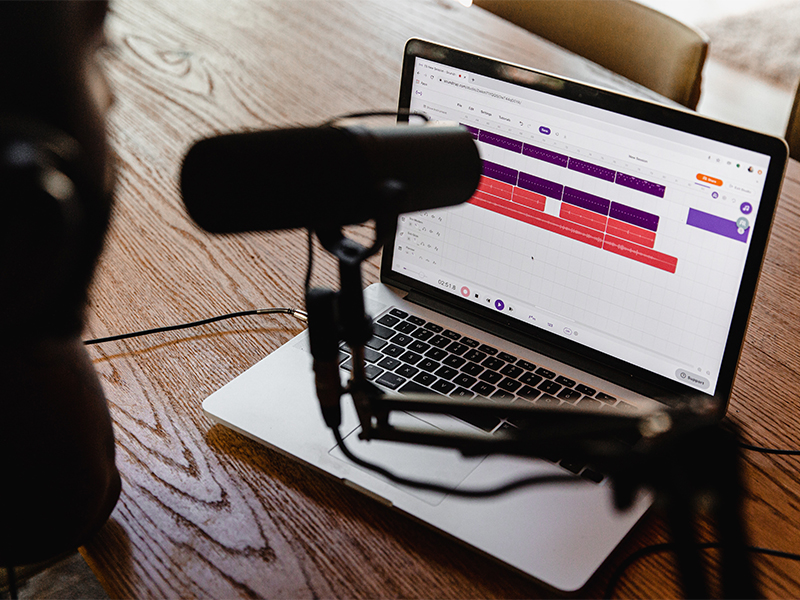