We invited people who have attended PCST conferences to tell us about the connections and collaborations that have grown from attending these conferences. These are some of the responses we have received.

As a Masters student in 2004, I attended my first international conference, which was the PCST conference in Barcelona. At the 2006 conference, I won the Junior Award for the best work by a researcher under 35 and I was motivated to help host the event in my country, which happened in 2014. The PCST global network has played an important part in my career as it has provided me with opportunities to converse directly with researchers who I cite, establish international collaborations and strengthen Brazil’s position in the international science communication landscape. My recent postdoc fellowship in Canada allowed me to work closely with three dear PCST colleagues: Michelle Riedlinger, Alexander Schiele and Bernard Schiele.

During the PCST 2004 in Barcelona, the Scientific Committee approved a proposal by Bernard Schiele, Jenni Metcalfe and I to organize the first PCST Symposium in Beijing in 2005, which created a new model of PCST activities between the Conferences.  PCST symposia focus on special issue or participants from a specific region, compared with the broad themes and global participants of the PCST conferences. Focusing on the themes of Strategic Issues in Science Communication, the Beijing Symposium was a big success.  Although retired from my professional position, I keep friendships with many colleagues who contributed to the Beijing event – we become life-long friends. I hope PCST will become a more and more important platform for mutual learning, experience sharing and international cooperation between China and other countries.

I came to know PCST people in 2004, when I happened to get involved in helping to organize the Beijing PCST Working Symposium in 2005, a mid-term event between regular biannual PCST conferences. The event joined local and PCST colleagues together and sparked off all sorts of collaborations and interchange activities, including publishing books, holding seminars, inviting lectures, and training events. It remains a nice memory of what I have engaged in, and of friends whom I will always remember. 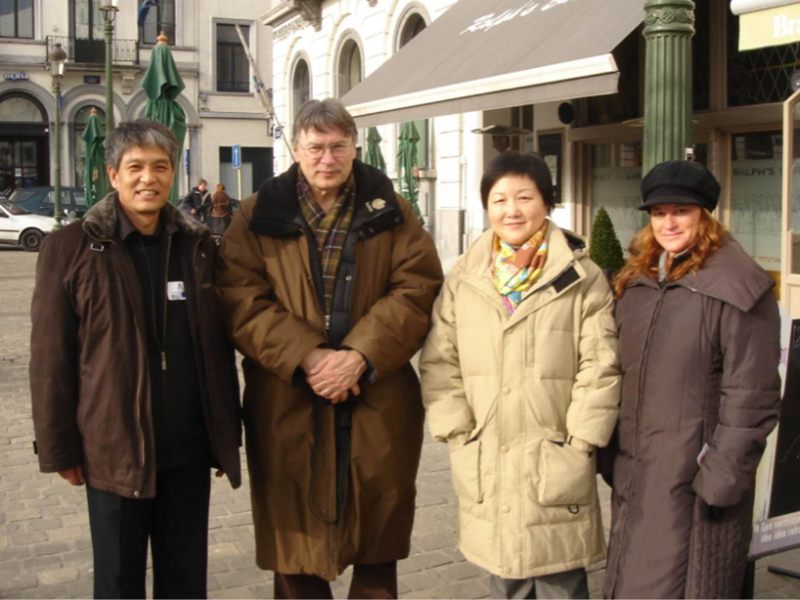