For their 2018 annual conference, the Science Communicators Association of New Zealand (SCANZ) wanted to see, hear and think about the diversity in all areas of science communication.

Focusing on diversity was in part a response to the April PCST conference in Dunedin, which several SCANZ members attended and were surprised by the lack of examination of the power structures of science and the role of communication in dismantling oppression and exclusion. It was also a response to the many social and political narratives that dominated 2018.

The one-day conference, held on 30 November 2018, enabled more networking and discussion than we have had in the past, with fewer formal talks and an ‘unconference’ segment. The aim was to build a better sense of community and to start exploring our response to the wide range of audience needs, science frameworks, and communication styles found in Aotearoa New Zealand.

It’s important to know that Aotearoa New Zealand is one of the only countries in the world where colonisers signed a treaty with the indigenous people. We therefore have a legal (as well as moral) expectation of biculturalism and indigenous sovereignty as a base of our society. Māori make up around 15 percent of Aotearoa’s total population.

Dan Hikuroa was one of the keynote speakers in the opening panel. He noted that he doesn’t work in a Faculty of Science, despite having a PhD in Geology and practicing as an earth systems scientist. He explained that many Māori academics from science end up in Arts or Māori studies departments. He was clear with us that Māori scientists are tired of being roped into proposals at the last minute as a box ticking exercise. He is working with a group that has developed a list of projects that interests them as Tangata Whenua (people of the land) and these projects will be their focus.

Also in the opening panel, Tze Ming Mok critiqued the buzzword nature of “diversity” and its inability to challenge the oppressive structural power of colonialism, racism, sexism and capitalism. She also reminded us that the history of science is not just a history of objective reality, it’s also a history of lies. Panel Chair, Kate Hannah discussed fascism and extreme partisanship with a side effect of fake news. Merryn McKinnon’s discussion of sexism and the representation of women in science reminded us (again) of how important it is to “see before you can be”.

The second panel for the day was a Diversity in the Media conversation with Lynda Chanwai-Earle, Kim Baker Wilson, Carmen Parahi, David Robie and Henrietta Bollinger. The entire room let out one of the best groan-laughs I’ve heard when they were asked about their pet peeves about diversity in the media. There were challenging statements from all the panelists, including about the number of strands that make up smaller groups – a great reminder that understanding our audience is THE key skill for sci-commers. The message that disabled people should be the centre of their own stories, and communicators should be led by the voice of their subject was also a timely reminder of how to treat experts and subjects of research. This lesson is also applicable across many diverse communities.

As an example of accessibility, one of our members brought along badges to help with networking and personal interaction. Susan Rapley is austistic and the traffic light system badges (plus a blue badge to indicate the wearer is keen to chat but having difficulty getting started) were a useful addition to the conference for many allistic people alongside our autistic participants.

The final 90 minutes of the day were allocated as an ‘unconference’. Throughout the day we asked people to nominate topics they would like to discuss in more detail. The resulting sessions were informal and collaborative and used the ‘law of two feet’ where everyone was encouraged to move freely between sessions at any point. This was a real success where the skills and experience of the different groups was greater than the sum of their parts. Issues covering a wide range of concerns were raised, including questions of who controls the science and the message.

SCANZ has featured citizen science in all its recent conferences and there is some fantastic work with communities going on through Curious Minds and other projects. In addition, the National Science Challenges all have a requirement to reflect Māori perspectives by giving effect to the Governments’ Vision Mātauranga policy. Looking around the room however, we have a long way to go before SCANZ reflects and represents the wider community – doing our own work to diversify, alongside opening ourselves to deserved critique from Māori, Pasifika, and other ethnic communities, and from the disability and LGBTQI+ communities. 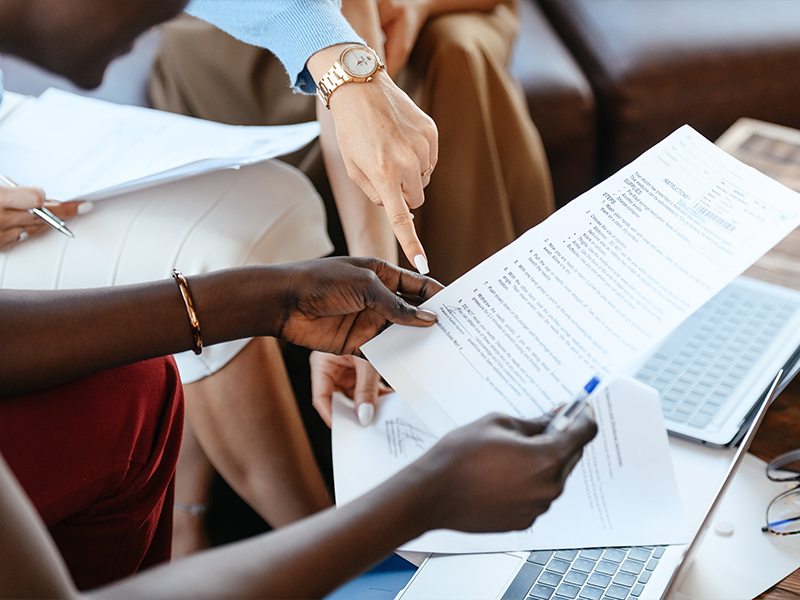 The future of communication and outreach for accelerators