PCST is growing up – A message from PCST President Jenni Metcalfe

You are here: Home1 / Newsroom2 / PCST & membership news3 / PCST is growing up – A message from PCST President Jenni Metcalf...

Better services mean higher costs, and the last meeting of the Scientific Committee decided to increase the cost of membership fees for those from wealthier countries. This is the first increase in seven years.

The first PCST meeting was in Poitiers in France in 1989.  It took us 25 years to form an official association in 2014.

Now we have more than 600 members, a constitution, elections and bank accounts.  People round the world participate in our webinars, and our Facebook and Twitter sites have thousands of followers.  Soon we will launch a new web site.

Our new membership rates will continue to offer a two-tier system: people from wealthier countries pay a higher membership fee than those from other countries.

Wealthier countries are deemed to be those with an average GDP/head of more than $US30,000 as determined by World Bank figures.  A complete list will be posted on the PCST website.

The new rates for a two-year membership will be:

Residents of a wealthy country: US$50

Student residents of a wealthy country: US$25

Residents of a less wealthy country: US$15 (no change)

Student residents of a less wealthy country: US$7.50 (reduced fee)

PCST is proud of our international reach: people from 80 different countries have taken out memberships and we have held conferences in every continent.

The PCST Network will continue to lead discussions, debate and development of science communication across the globe. 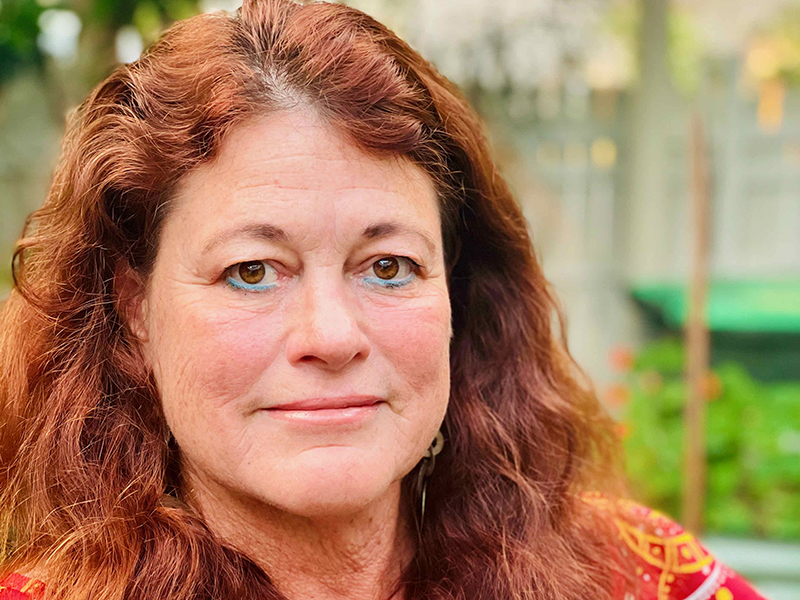 “The PCST Network will continue to lead discussions, debate and development of science communication across the globe.” President Jenni Metcalfe

Webinar: Science communication and trust in science, scientists, and science...

Webinar: Science communication in the Arab world
Scroll to top