We invited people who have attended PCST conferences to tell us about the connections and collaborations that have grown from attending these conferences. These are some of the responses we have received.

The PCST2012 conference in Florence, Italy, was the start of wonderful collaboration in science journalism. I was invited by UNESCO’s Venice office to take part in a discussion focusing on science media issues in South-East Europe and this brought together several science journalists from countries such as Bulgaria, Croatia, Greece, Montenegro, Serbia, and Turkey. We realised that we shared many challenges and that we could face them better together, with more cooperation and sharing of skills and experiences.

This led to the establishment of the Balkan Network of Science Journalists, a group of science journalists, writers and communicators from across South-East Europe, interested in improving the quality of critical and ethical science coverage in the media. We have had several workshops since then and the network has grown from a handful of people to several dozen science writers.

PCST 2018 in Dunedin was inspiring on how to apply the arts in science communication. Among others, Big Van demonstrated again, as at PCST 2016 Istanbul, the art of comedy. This inspired us to write a book on humour, comedy and satire in science, to be published next year by Springer, with samples presented, we hope, at PCST 2020 in Aberdeen. 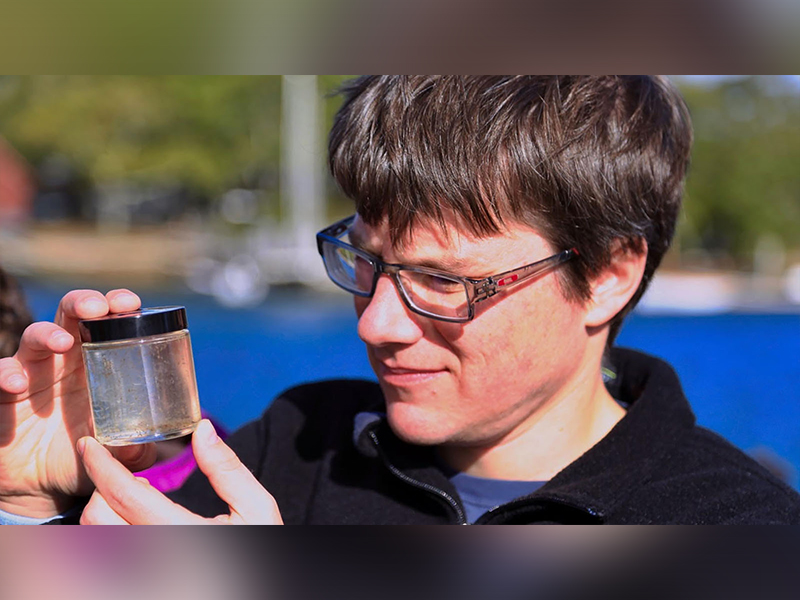 Professional territorial tensions at the 2019 World Conference of Science Journalists...
Scroll to top