Popular among youth, TikTok challenges us to communicate science

You are here: Home1 / Newsroom2 / Industry news3 / Popular among youth, TikTok challenges us to communicate science

Germana Barata and Natália Flores give a summary of TikTok’s potential for science communication.

Social media has changed the way we communicate. Social interactions, speed, short messages, loads of images, videos, animations, changes on vocabulary, pop culture. Science communicators have used social media to share science and to engage with society. WhatsApp, Facebook, YouTube and Instagram are still the most popular channels, but there is always dynamism that forces us to keep updated.

You might have heard of TikTok, a form of social media created in China in 2016 that has already surpassed 1.5 billion downloads worldwide. TikTok offers 15-second videos, usually combined with pop music and with a casual, informal, and humorous approach. The app provides editing tools to improve videos with easy special effects that can turn active users into professional video makers and celebrities.

TikTok is popular among young people (mainly up to the age of 24), and has changed the way that many people interact with videos. But how different is it from other social media we already use, such as Facebook or Twitter?

An analysis by The New York Times earlier this year pointed out some particularities of TikTok that will have impact on other social media. Features of this form of social media, such as group challenges, filters, or hashtags, are designed to increase the interaction of users – either machines or people. The article notes that hashtags assume a more effective role in this particular form of social media, as they serve to connect users around the same joke or challenge.

One interesting thing about TikTok in the context of science communication is that you don’t need to develop an audience on this platform. Hashtags allow users to see and engage with different groups and people, instead of interacting only with their social media circle. In this sense, getting visibility depends more on the type of content and the interaction proposed than on the amount of followers – as is usually the case on other platforms such as Facebook, Instagram or Twitter.

Perhaps TikTok can help science communicators reach audiences who are not already engaged with science. The dynamic of changeable groups may be a way of accessing new communities and amplifying views and engagement through video. Filters and informal short videos can be a great tool to turn #science into a fun and interactive object, something that is accessible to young people.

Perfect timing
Fifteen second videos mean the inclusion and visibility of more content per minute, and therefore a better chance to reach an audience outside the bubble – plus there is no need of copyright! TikTok videos can be watched by simply swiping your fingers in the mobile screen, therefore exposing content in a quarter of a minute! In this way you can spend minutes watching entertaining, funny, nonsensical or beautiful videos on your smartphone that you otherwise might not choose to watch.

This snapshot of content mixed with pop songs is fertile ground for viral videos, and offers a greater chance for users to make profit. Combined with other social media, videos spread quickly. TikTok is therefore also raising parental concerns about how to deal with kids exposed to improper content, marketing, or getting their image exposed. Although it is recommended for those who are 16 years or older, this popular social media is easily accessed by younger kids. As with any form of social media, pros and cons should be taken into account.

Censorship
As TikTok grows in numbers of users, reports of censorship and strategies to manipulate the public also grow. In November teenager Feroza Aziz had her TikTok account blocked after using a makeup tutorial to talk about human rights violations of Muslims in detention centres in China. TikTok has denied censoring Aziz, restored her account, and has affirmed its independence from the Chinese government. There has also been a series of allegations about TikTok stealing personal data from its users, censoring content sensitive to the Chinese government, or limiting distribution of videos made by users who might suffer bullying.

Ultimately, TikTok has become a phenomenon in its own right, taking part in the information culture and thereby raising a series of ethical issues. We think it is worth keeping your eyes on for more than 15 seconds.

Take a look at some Science communicator profiles on TikTok

•   @nickuhas who already has 3,5 million followers, compared to his 282k subscribers on Youtube
•   @science.bae by Sarah Habibi from Toronto, Canada, has 25k followers versus 18k at Instagram
•   @whiteabalone with only 434 followers brings some posts of the endangered species snail abalone with interesting possibilities to communicate marine life
•   Take a look at  Phillipe Cook at @chemteacherphil and his science experiments on a chemistry lab. He has 731.6k followers.
•   @professor, with 94.2k followers, brings videos about of physical phenomena, biology and microbiology.
•   You also may take a look at the hashtag #scienceexperiment with over 1 billion views!

Germana Barata is the coordinator of the Science Journalism Post-Graduation course and researcher at the Laboratory of Advanced Studies in Journalism (Labjor), at the State University of Campinas (UNICAMP), Brazil, and member of the scientific Committee of PCST.

Natália Flores is a post-doc at the Laboratory of Advanced Studies in Journalism (Labjor), at the State University of Campinas (UNICAMP), Brazil. 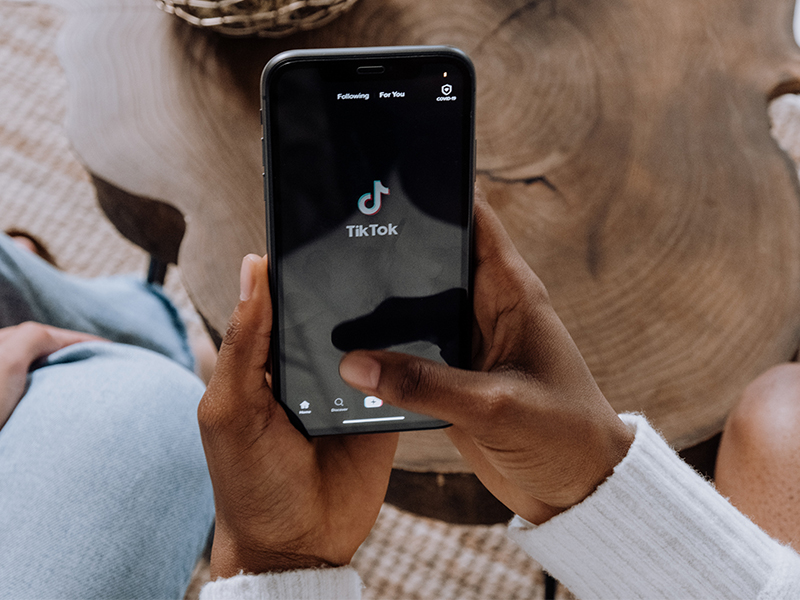 What is science communication?