You are here: Home1 / Symposia and seminars2 / Hosting a symposium

PCST support for symposia and seminars

As well as organising its conference every two years, PCST supports other international events with similar purposes of sharing knowledge and experiences in science communication.

PCST support includes publicity in the international science communication community, advice on themes and speakers, and direct involvement of our Scientific Committee in the organisation and presentation of the event. Invited speakers should usually include members of the Scientific Committee.

Supported events may be in the form of PCST symposia with a high level of PCST involvement, and seminars held in association with PCST with a lower level of PCST involvement. These events should run for one or two days. They should be either an international event focusing on one particular topic OR a regional event covering a broader range of science communication topics. They should be aimed to advance knowledge and sharing of experiences on particular aspects of science communication. They will typically take place in the years between PCST conferences.

Proposals should be sent to the PCST secretary at least a year in advance of the event. There is no set format for the bid documentation, but the guidelines for conference bids may be helpful. The Scientific Committee will appoint a small team of its members to work with the local organising committee on the organisation of the event.

PCST support for smaller seminars is more flexible. Such seminars may be hosted by a single institution or organisation but they should have an international dimension. PCST has supported seminars hosted by Museu da Vida, Rio de Janeiro, Rockefeller Foundation Bellagio Center and the journal, Public Understanding of Science.

For both symposia and seminars it is expected that PCST members will be entitled to a discount on registration fees, where these are being charged.

We invite people from round the world to our join our science communication network. Whether you are new to the field or an experienced professional, you are welcome.

➔ Find out more and join us 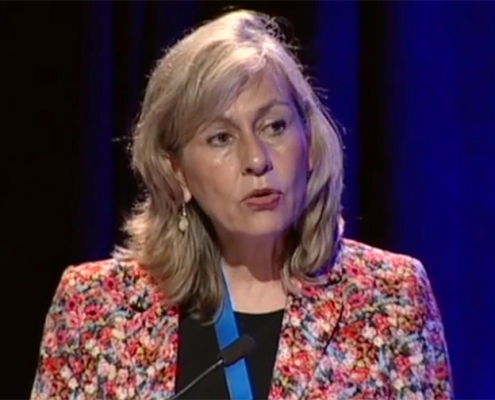 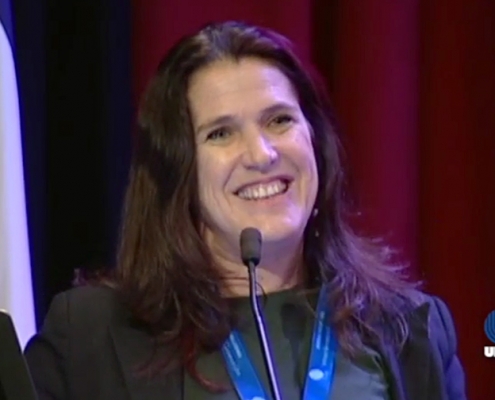 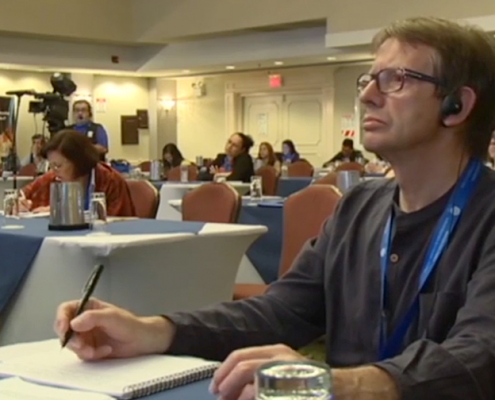 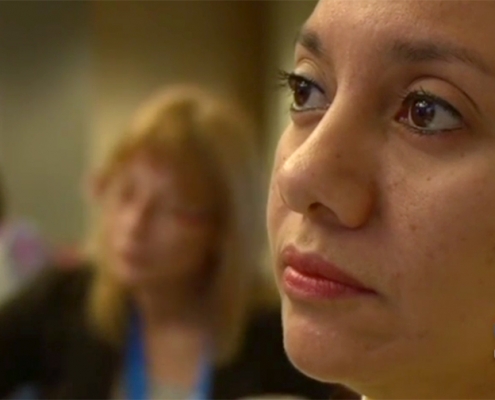 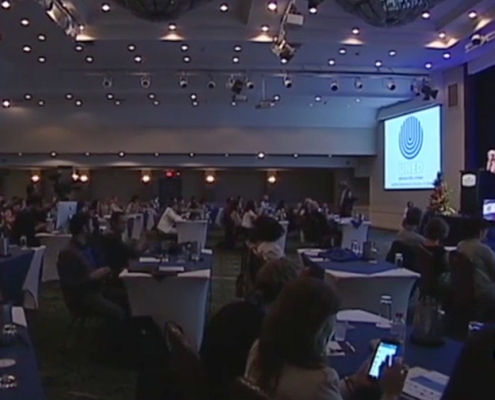 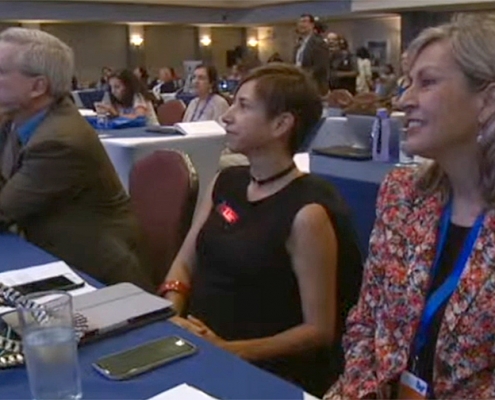